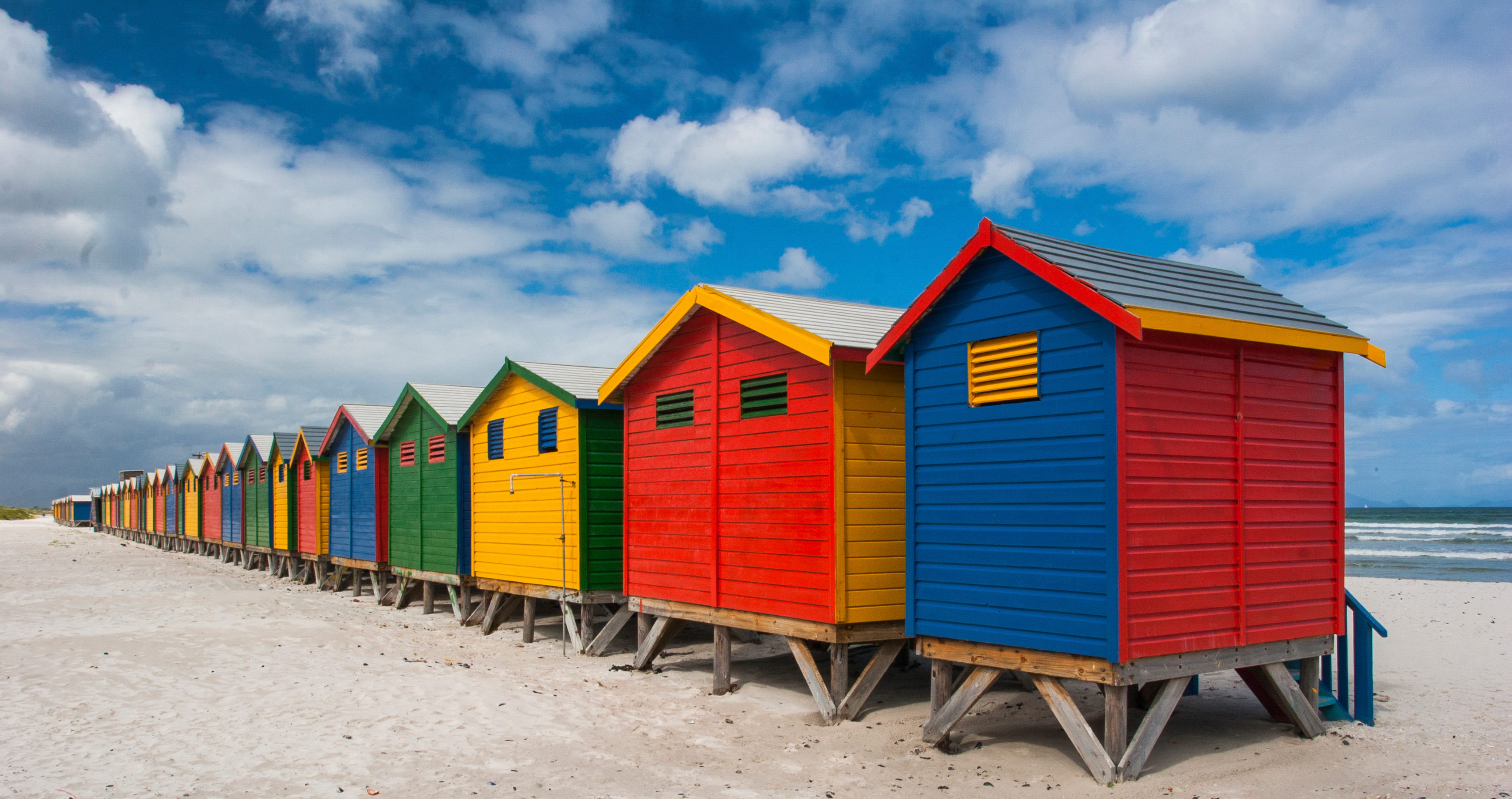 What do travellers to South Africa need to know?

As one will see when visiting South Africa, it is an exceptionally beautiful, very friendly and extremely diverse destination. It has so much to offer international travellers that they could vacation for many months without repeating the myriad of safari or guided tour options available to them.

So, what do travellers to South Africa need to know? This is an overview – a mixture of important, good to know – and just nice to know information about this international vacationers paradise.

South Africa is a country of diverse cultures, and there are in fact 11 official languages! Very few people speak them all though, and you will be well understood in any tourist destination with the use of English.

Tipping in restaurants of a minimum of 10% is expected and is seldom added to the bill (cheque).

The cost of living is relatively cheap, and the Rand value to the Euro, or Pound, or Dollar is excellent, so you can vacation here very cheaply by comparison to many other destinations.

Contrary to the belief of some, this is a modern society with some pretty impressive cities, and you will need to go to wildlife preservation areas known as ‘National parks’, like the Kruger National Park, to see wildlife in their natural habitat. This is what we refer to as a ‘safari’, and they come in many forms – luxury safaris, adventure safaris, walking safaris and even boating and flying safaris. Our specialities are Gourmet, Golf, Photographic and Train safaris, so the list is endless!

Most safaris are guided, and Safari Odyssey arranges expert and experienced guides for these. You can do your ‘own drive’ safaris in many parks too though, but then you cannot veer off the beaten track.

Bearing in mind that travel information can change very quickly, the latest we have on some travel requirements is that any traveller’s passport needs to be valid for at least 30 days with two consecutive visa blank pages, but a visa is generally not required if travelling for 90 Days or less. This can vary from country to country, so check with Safari Odyssey. We are always there to help and assisting you with all you will need to know is part of the standard service we provide.

The maximum South African currency allowance for entry and exit is ZAR25, 000-00, and foreign currency is unlimited providing it is declared.

Vaccinations are only required for yellow fever 10 days before entry and only for travellers travelling through or from yellow fever areas.

On the lighter side

This is a beautiful and very welcoming country so learn to laugh and chill as soon as you alight from the plane. Gay marriages are condoned, and all races mix easily. Beer and wine are the favoured drinks – South Africa’s SAB Millers is the largest beer brewer in the world, and the Western Cape has the superb ‘Winelands’ and the longest wine route in the world – Route 62!

South Africa is also home to Safari Odyssey, one of Africa’s premier African safari and guided tours facilitators. Contact us to learn so much more about this fantastic country and watch this space for more interesting, useful and fun facts about not only South Africa but the many superb destinations we can take you to.

Uganda – Gorillas, but so, so much more (Part1 ) Previous

Southern African Safaris are not just about wildlife! Next